Together as a set The word tomahawk seems to have originated from an Algonquin word which meant cutting implement.  Before the mid-eighteenth century, the word tomahawk was frequently used to describe any small one-handed hatchet which was light-weight enough to be carried on the person and could be used as a tool or weapon.  Eventually, the term tomahawk became more associated with the slender bladed pipe or poll topped weapon preferred by Indians and rangers.  It was a perfect weapon for hand-to-hand combat in America’s forests.  The Iroquois confederation preferred a variation of the classic tomahawk which had a straight or backward curved spike on top, making it a truly fearsome weapon.  Many of the surviving pipe tomahawks were elaborately decorated and were only used for important ceremonies.

The tomahawk used as a model in the painting “Encounter” by Andrew Knez Jr., was crafted by Beaver Bill Keeler.  He styled it after an original, late eighteenth century tomahawk, which was found in Ohio.  It is perfectly balanced with it’s teardrop shaped eye, slung back blade, approximately 7 1/2″ head and 18 1/4″ haft. The period after the Revolutionary War was a time of rapid white expansion west of the Allegheny Mountains and into the Kentucky and Ohio country.  The Indians as well as the white hunters and settlers generally carried a knife, tomahawk and single shot flintlock rifle or musket.  Usually they tried not to seek confrontation until the other parties’ strength and numbers were ascertained.  Each had to decide whether the other was friend or foe: to greet and share food, fight or run.  If the interloper turned out to be hostile, agility as well as speed and cunning were the best defense.  Flight did not mean cowardice.  It was simply one of the many strategies used for survival.

Shortly after the siege of Boonesboro, Kentucky, in 1778, some of the Indians who remained in the area began killing the settler’s cattle at a nearby settlement known as Logans’ Station.  Benjamin Logan went to drive his cattle nearer to the protection of the station since they were scattered and had become quite shy.  During his search, Logan encountered a small party of Shawnee warriors who wounded him two or three times and shattered his arm.  Logan ran to an area of brush and canebrakes.  He had to hold his thumb in his mouth so that his broken arm wouldn’t swing freely and get hung up in the brush.  Logan made it back to the security of the station, recovered from his wounds and had a long, distinguished political career before and after Kentucky’s statehood. 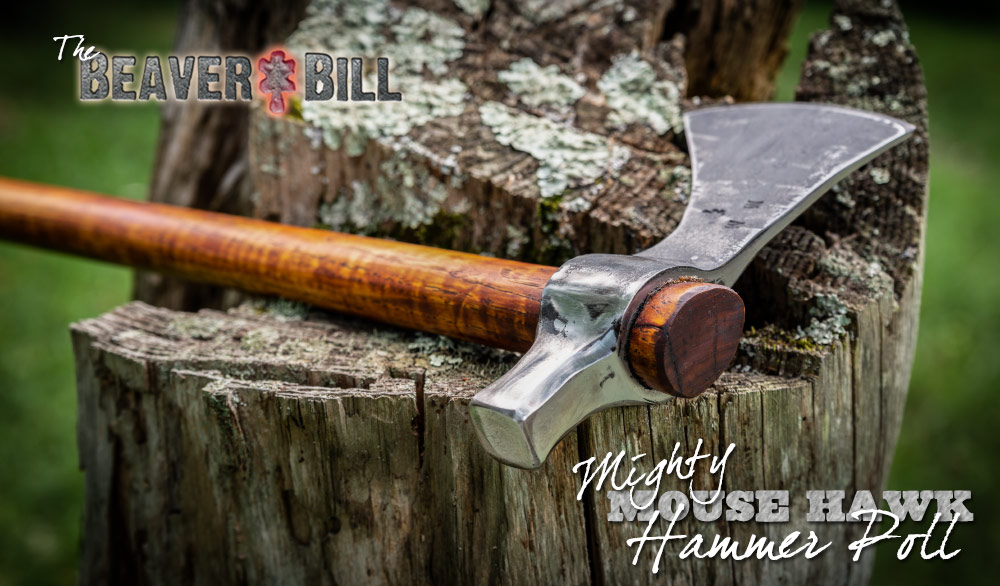